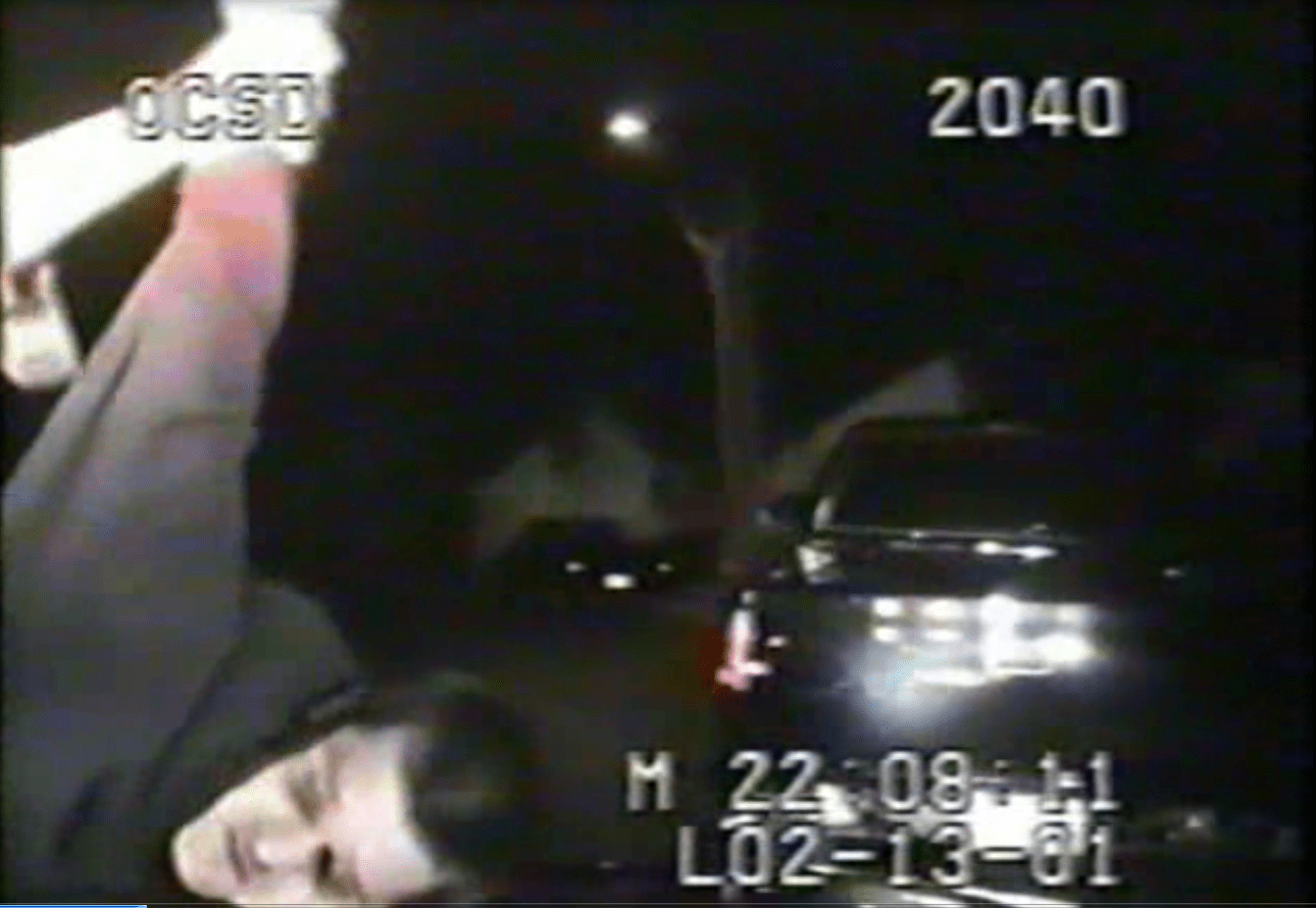 The Orange County Board of Supervisors voted Tuesday to settle a lawsuit brought by a San Juan Capistrano man who said a sheriff’s deputy assaulted him and falsely accused him of a crime.

Neither the county nor the man’s attorney would immediately disclose terms of the settlement.

The controversy started in February 2001, when deputies were summoned to Cory Baima’s home in San Juan Capistrano to investigate a family disturbance. Deputies saw Baima drive away from the home, followed him and forced him to stop his truck.

Baima, 19 at the time, allegedly argued with one deputy before a second, George Kluchonic, arrived and forced Baima onto the hood of a car. Kluchonic pulled one of Baima’s arms behind his back, tugged on his fingers and then choked him “until he was almost unconscious, like a standing blackout,” said Baima’s attorney, Jerry Steering.

The deputies arrested Baima on suspicion of resisting a peace officer, an allegation Steering said was fabricated. The incident was videotaped from a camera attached to one of the deputies’ patrol cars.

Orange County prosecutors later charged Kluchonic with a misdemeanor attempt to destroy evidence by asking a sheriff’s employee to delete that videotape and a tape of a confrontation with another civilian. A jury deadlocked in that case, and it was dismissed after Kluchonic agreed to quit the force.

Steering said he could not discuss the settlement until both sides signed legal documents next week. “It’s very satisfactory to my client,” he said.

County officials said they would not disclose terms of the settlement until both sides formally agreed to it.

Probe: Prosecutors drop efforts against 2 suspects whom the lawman was to testify against. He’s accused of trying to erase patrol tapes.

The arrest of an Orange County sheriff’s deputy for allegedly trying to erase patrol-car videotapes has prompted prosecutors to dismiss two cases in which he was expected to testify, and the Public Defender’s Office is reviewing other cases involving the deputy.

Prosecutors contend Deputy George Kluchonic asked a civilian employee to erase videotapes of his dealings with crime suspects, including one he allegedly cursed at and shoved onto the hood of a car.

The misdemeanor charges of attempted evidence destruction could present credibility problems for Kluchonic in future trials and could lead to appeals on behalf of suspects who were convicted because of his testimony, defense lawyers and legal experts said.

“If he’s a critical witness with little or no corroboration, then the prosecution will have significant problems,” said Brent Romney, a professor at Western State University College of Law in Fullerton and a former Orange County prosecutor.

Orange County Public Defender Carl Holmes said his staff will likely take the unusual step of serving a subpoena on the Sheriff’s Department for a list of every arrest Kluchonic has made and then consider appealing convictions that were based on his testimony.

Already, the charges against Kluchonic, 43, have prompted the dismissal of two criminal cases.

One case (not on the videotape in question) involved the Oct. 23 arrest of a Trabuco Canyon man accused of methamphetamine possession. Kluchonic testified at a preliminary hearing that the suspect dropped a cigarette pack containing a small amount of the illegal drug. But because of the charges against Kluchonic, who would have been a witness, prosecutors dismissed the case April 27.

The second case involved a youth who allegedly resisted arrest when Kluchonic tried to detain him after a family dispute. Prosecutors dropped a resisting arrest charge after viewing a tape that showed Kluchonic cursing and shoving suspect Cory Baima.

This week, attorney Jerry Steering filed a claim on Baima’s behalf against the department, seeking damages for false arrest and assault.

The confrontation with Baima, 19, started with a family dispute about a loud stereo. Baima drove off when a deputy arrived but eventually stopped his car. Baima asserted in an interview that Kluchonic threw him onto the car and threatened to kill him.

“I’m no threat at all. His arms are probably bigger than my neck,” Baima said. “He was choking me out, squeezing so hard I couldn’t breathe.”

A video camera attached to the deputy’s car recorded the confrontation. Kluchonic allegedly asked a technician to delete the tape, but the employee reported the incident to supervisors, sparking an internal investigation–and ultimately the criminal charges.

Kluchonic, who has denied wrongdoing, is on paid administrative leave. He is a 15-year department veteran, a former U.S. Army military police officer and past recipient of the South Orange County deputy of the year award.

The deputy’s lawyer blamed the charges on a misunderstanding and said another sheriff’s employee disputes that Kluchonic sought to erase the tapes.

Still, attorneys at the Public Defender’s Office expressed concern over the allegations and said they would seek to challenge his credibility if he were called as a witness in any pending trials.

“The fact that he has previously tried to suppress evidence which may have been helpful to a defendant raises serious issues about his credibility and whether the evidence he has procured is accurate,” Public Defender Holmes said.

If a judge approves a subpoena of all Kluchonic’s arrests, public defender lawyers would launch an investigation that could lead to appeals, Holmes said.

“If there’s evidence that a sheriff’s deputy may have attempted to hide evidence or have it suppressed, we have an obligation to see whether he did the same thing with people we represented,” Holmes said.

Romney, the law professor, sees a parallel in larger police corruption probes like the Los Angeles Police Department’s Rampart investigation, which resulted in inmates being released from prison after revelations about framed suspects and fabricated evidence.

“The obvious inference is if he tampered with evidence in one case, he can’t be trusted in others,” Romney said.

“If a defendant was convicted based primarily on this officer’s testimony, with little or no corroboration, that might be grounds for granting” a new trial, Romney said.