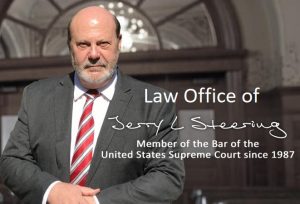 The Newport Beach Police Department is a very cruel and brutal entity. There is almost no limit what they will do to protect themselves from the victims of their outrages. They beat, falsely arrest and procure the malicious criminal prosecutions of their victims. Mr. Steering has been suing the Newport Beach Police Department since 1986; successfully.

NEWPORT BEACH POLICE ARE NOT YOUR FRIEND, AND THEY ARE NOT THERE TO HELP YOU; ONLY THEM.

Newport Beach Police have a long history of falsely arresting, beating and killing innocents. If you want to get beaten-up and falsely arrested by the police, just go to Newport Beach on the 4th of July, make some noise and see what happens. Chances are that you will be falsely arrested and minimally roughed-up, and then taken in a Paddy Wagon to jail for public intoxication and resisting arrest. 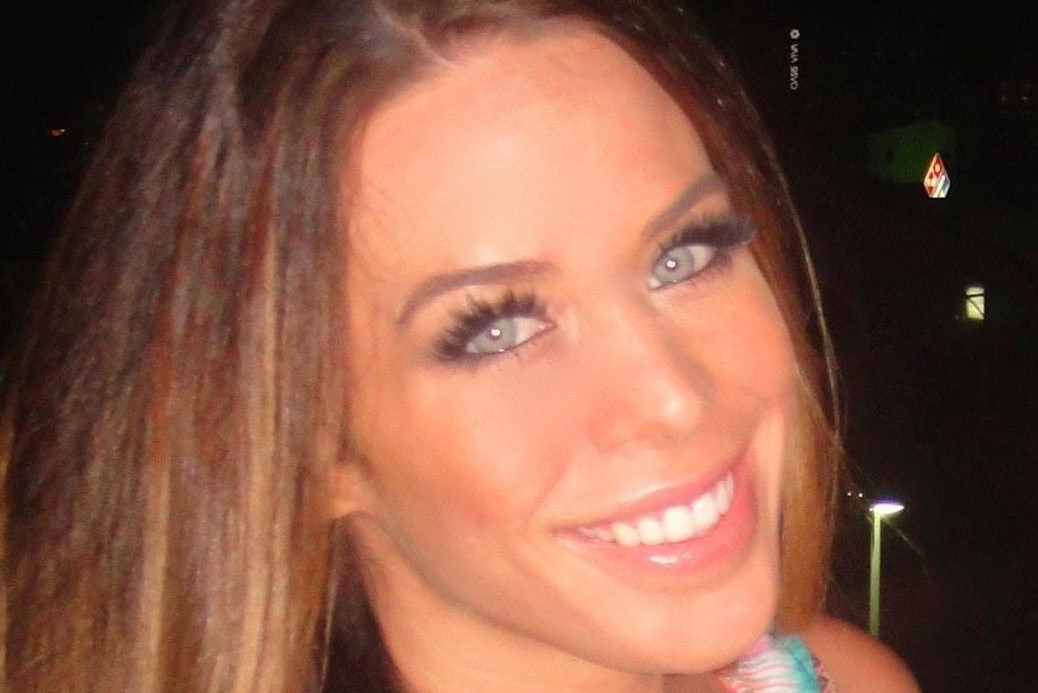 For example in Ashley Watts v. City of Newport Beach, Newport Beach Police Department police officers were summoned to Ashley Watts’ apartment complex, in response to a call for service for a taxi driver complaining that Ms. Watts didn’t pay for her $16.00 cab ride.

When she took the cab home that evening, she believed that she had the active card, but that was not the case. When she arrived at home in the cab, her credit card was declined. The cabbie call the police, and when the Newport Beach Police Department arrived, they accused Ms. Watts of “defrauding an innkeeper”; something untrue, and something that would not apply to failing to pay a taxi driver anyway.

If you are being criminally prosecuted for a “resistance offense” (i.e. resisting arrest, and assault & battery on a peace officer), chances are that you are being framed for actions / omissions by you that are no crime at all. We can help you win your bogus criminal case in a manner most likely to result in you subsequently your civil case against the police; something that we are experts on.

DON’T PLEAD GUILTY WHEN YOU ARE INNOCENT.

Mr. Steering is also a Specialist in Resistance Offense cases like Resisting Arrest (Cal Penal Code 148(a)(1)), Battery on Officer (Cal Penal Code 242/243(b)) and other crimes against police officers.