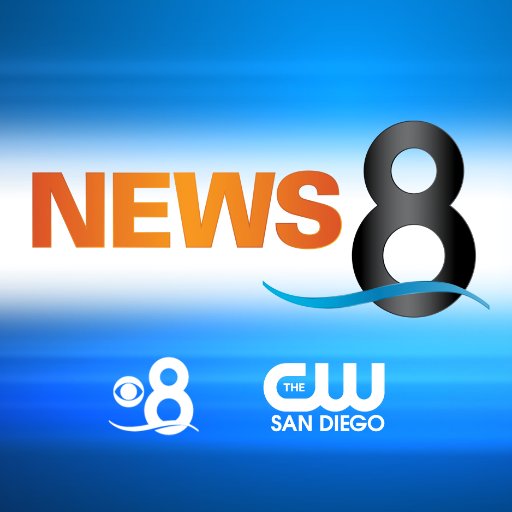 SAN DIEGO (CBS 8) – A man who sued the San Diego County Sheriff’s Department after a violent altercation with a deputy reached a settlement with the county.

The man filed a $20 million claim against the department, accusing a deputy of beating him while he was handcuffed at Harrah’s Resort in Valley Center. More than a year after the incident, the man agreed to settle with the county for $500,000.

The lawsuit claimed that on July 12 at Harrah’s Southern California Resort Hotel, Jovan Jimenez got into an altercation with another guest at the hotel and San Diego County Sheriff’s deputies responded. Jimenez’s attorney, Jerry Steering, says that surveillance video from the hotel allegedly shows San Diego County Sheriff’s Deputy Jeffrey Cruz hitting Jimenez while handcuffed with a flashlight.

Sheriff’s deputies arrived at the hotel to break up the disagreement and decided to arrest Jimenez for simple battery. The lawsuit claimed that sheriff’s deputies placed Jimenez in handcuffs and began to escort him out of the hotel. While walking Jimenez down the hall, Jimenez admittedly made a rude comment to one of the deputies, prompting Deputy Cruz to grab Jimenez’s throat.

Jimenez was hospitalized with a head injury following the altercation and sued the department following his release. In the end, he settled with the county for $500,000, however, a federal investigation into the incident continues.

“They know that there’s a real problem and it’s indefensible to clobber someone over the head whose handcuffed with a police flashlight it’s just not acceptable behavior,” said Steering. His attorney credits the surveillance video with proving their allegations.

“Without it, when you have a guy who appears the way my client appeared that day, someone may not be overly sympathetic,” said Steering.
Court records show that the county admits Deputy Cruz threw Jimenez to the floor while cuffed and then hit him with a flashlight. However, they deny other allegations.

In a statement to CBS News 8, the San Diego County Sheriff’s Department says:

After this matter came to our attention, we acted decisively and immediately launched an administrative investigation. I cannot comment on the outcome of that investigation, as it is a personnel matter.

While we regret this unfortunate incident occurred, we take issue with Mr. Steering’s inflammatory verbiage alluding to a larger problem with law enforcement in America. We answer hundreds of thousands of radio calls each year without issue.

We have also worked very closely with federal law enforcement, as well as the State in this matter; cooperating fully with them as they reviewed the facts and circumstances of the case

“If they were really serious about doing something about problems in their agency they wouldn’t let this type of thing go on,” said Steering. “I don’t think the deputy is some kind of devil I just think he snapped and he snapped in response to verbal provocation and that’s just not permitted.”

A Riverside man filed a $10 million civil lawsuit against the San Diego County Sheriff’s Department after his attorney said he was severely beaten at the Harrah’s Resort Casino in Valley Center.

A Riverside man filed a $10 million civil lawsuit against the San Diego County Sheriff’s Department after his attorney said he was severely beaten at the Harrah’s Resort casino in Valley Center.

Attorney Jerry Steering said surveillance video, which he shared exclusively with Eyewitness News, speaks for itself as well as pictures of his client’s injuries.

Jovan Jimenz needed 12 staples to the top of his head after the suspected beating.

The lawsuit claims on July 12, inside one of the hotel hallways, Jimenez got into an argument with someone else who was staying at the hotel.

Authorities arrived to break up the argument and decided to arrest him, Steering said. The arrest was for misdemeanor battery. The lawsuit continues that sheriff’s deputies put Jimenez in handcuffs and were walking him down the hall when he made a rude comment to one of them.

“It was something to the effect of, ‘Gee, aren’t you miserable? You’ve got to be working as a policeman now while I’m having fun with all these nice women here in this nice hotel,’” Steering said. “So the officer grabs him by the throat, smashes his head against the wall, slams him down to the floor, kneels down, takes out his flashlight and bashed him over the top of his head.”

Eyewitness News contacted the San Diego County District Attorney’s Office to find out if there’s an active investigation into the actions of the deputy, but the office does not comment on investigations.

We also contacted the San Diego County Sheriff’s Department, but it would not comment because of the pending litigation.