Riverside County pays $450,000 to settle lawsuit by bystander who claims he was beaten by deputies 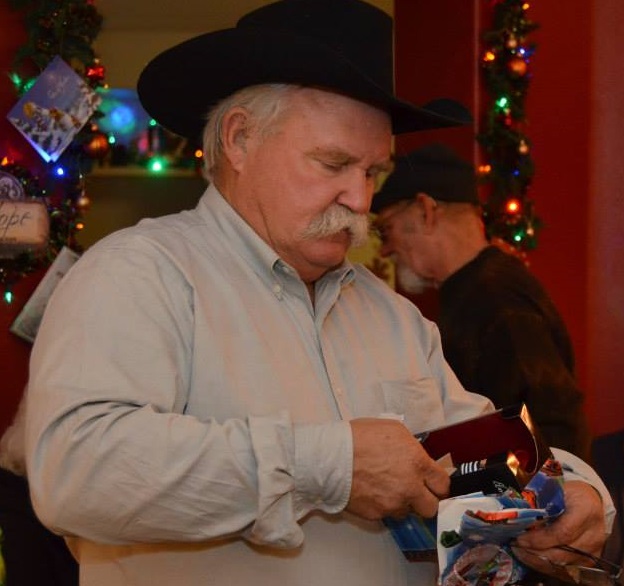 Riverside County has paid $450,000 to settle accusations that sheriff’s deputies beat a 70-year-old Nuevo man who was watching them arrest a driver after a police chase.

Court records indicate horse-riding instructor Danny Eatherton was at home when he heard a car crash through his fence just before 10 p.m. on Jan. 13, 2018. Eatherton went outside and saw three deputies beating and kicking the driver about 150 feet away, said Eatherton’s attorney, Jerry Steering. Court records say shots had been fired from the fleeing car during the chase.

“Mr. Eatherton also told Cpl. Kabbarra that he needed to stand vigilant and watch the police, who … were beating (the driver),” Steering said.

When Eatherton refused to go back inside the house, Kabbarra and Deputies Jolene Zavorka and Joshua Carrasco ran at him with guns drawn and shining flashlights into his face. They jumped Eatherton, knocking him down and punching him in the face, Steering said. He was arrested and placed in a patrol car, where he suffered a heart attack, Steering said.

Eatherton was rushed to the hospital, where he was released from custody. He was never charged.

The county settled after a judge declined to dismiss the case. The Riverside County Sheriff’s Department did not comment Monday.