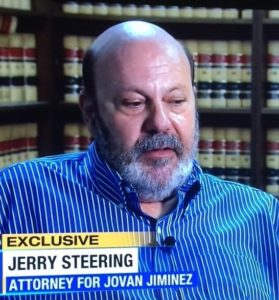 Jerry L. Steering Encinitas Police Misconduct Attorney is a Specialist & Expert. He has been suing police officers and their employing cities, counties and states since 1984.

DON’T GET FRAMED; GET PAID FOR EXCESSIVE FORCE, FALSE ARREST AND MALICIOUS PROSECUTION. 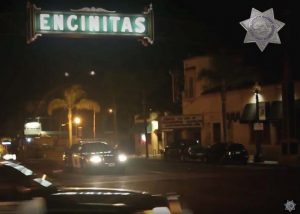 These same deputies also routinely lie for each other on police reports and in court.

Don’t be the victim of the Sheriff’s Department in Encinitas. Call Jerry L. Steering at (949) 474-1849, or email Mr. Steering at jerrysteering@yahoo.com.