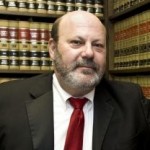 Jerry L. Steering is a civil rights lawyer who sues police officers and other public officials under 42 U.S.C. § 1983, literally, almost every day. He is an expert in these “Section 1983 cases”, and can help you obtain whatever vindication of your federal Constitutional rights is available to you, based on the facts of your particular case. Almost every one of Mr. Steering’s civil rights cases involves allegations that some peace officer or other person acting under the color of state law, violated his client’s federal and state constitutional rights.

The federal statute that persons in the United States use every day to sue police officers and other persons acting under the color of state law, is “The Ku Klux Klan Act of 1871“;  42 U.S.C. § 1983. As shown below, Section 1983 was a Reconstruction Era Law enacted by Congress along with other laws, to enforce the mandates of the Fourteenth Amendment and its guarantee that the protections of the federal constitution apply to persons of African descent, as well as white person.

The Civil War and The Abolition Of Slavery: 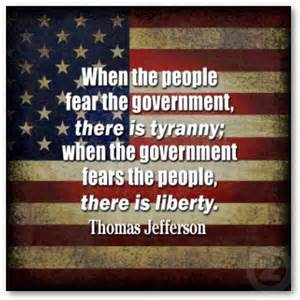 The Reconstruction Amendments To The United States Constitution; Amendments 13, 14 And 15.

42 U.S.C. § 1983 Is A Post-Civil War Statute, That Was Enacted To Give Persons Of African Descent A Right To Sue For Damages In Federal Court For State Action That Violates Their Federal Constitutional Rights.

The federal statute that persons in the United States use every day to sue police officers and other persons acting under the color of state law, is “The Ku Klux Klan Act of 1871″; 42 U.S.C. § 1983. As shown below, Section 1983 was a Reconstruction Law enacted by Congress, to enforce the mandates of the Fourteenth Amendment and its guarantee that the protections of the federal constitution apply to persons of African descent, as well as white persons. Our present “Federal Civil Rights Law” (42 U.S.C. § 1983) entitles anyone within the United States to sue in federal court for  violation of the rights guaranteed to them under the laws and Constitution of the United States, by state and local officials, acting under the color of state law. Section 1983 is that “appropriate legislation” referred to in the 13th, 14th and 15th amendments; the Reconstruction amendments, that abolished slavery, and guaranteed that persons of African descent were, in fact, citizens, and for Congress to provide a federal civil remedy for the violation of any persons constitutional rights, by one acting under the color of state law. Today we use this statute to sue the police for anything from a false arrest, to a wrongful use of force by the police, to a malicious criminal prosecution, to free speech retaliation cases.

Ratification Of The Thirteenth Amendment To The United States Constitution. 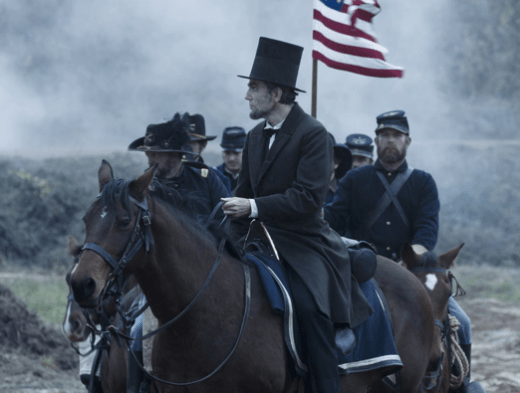 In 1865 the states ratified the Thirteenth Amendment, that abolished slavery.

Section 1. Neither slavery nor involuntary servitude, except as punishment for crime      whereof   the party shall have been duly convicted, shall exist in the United States, or any place subject to their jurisdiction.

Section 2. Congress shall have power to enforce this article by appropriate legislation.

Ratification Of The Fourteenth Amendment To The United States Constitution.

In 1868, the states ratified the Fourteenth Amendment, to mandate that recently freed slaves and other persons of African descent were citizens, with the same privileges and immunities as other citizens; including due process of the law; a fundamentally fair process, before a state shall deprive any person life, liberty or property:

Ratification Of The Fifteenth  Amendment To The United States Constitution.

On March 30, 1870, the states ratified the Fifteenth Amendment to the United States Constitution.

Section 2. The Congress shall have power to enforce this article by appropriate legislation. 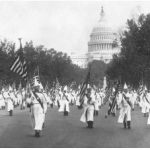 “An Act to enforce the Provisions of the Fourteenth Amendment to the Constitution of the United States, and for other Purposes.” 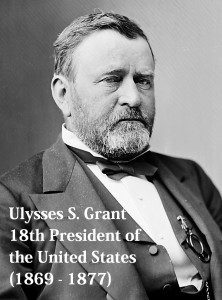 “Every person who, under color of any statute, ordinance, regulation, custom, or usage, of any State or Territory or the District of Columbia, subjects, or causes to be subjected, any citizen of the United States or other person within the jurisdiction thereof to the deprivation of any rights, privileges, or immunities secured by the Constitution and laws, shall be liable to the party injured in an action at law, suit in equity, or other proper proceeding for redress, except that in any action brought against a judicial officer for an act or omission taken in such officer’s judicial capacity, injunctive relief shall not be granted unless a declaratory  decree was violated or declaratory relief was unavailable. For the purposes of this section, any Act of Congress applicable exclusively to the District of Columbia shall be considered to be a statute of the District of Columbia.”

In the years after the Civil War, the South began to see the emergence of white terrorist groups. These organizations of composed mostly of veterans still aspiring to the goals of the Confederacy and their own Southern heritage, brought terror to freed blacks who looked to participate in the community as well as to their white allies. The Ku Klux Klan Act of 1871 was Congress’ attempt to put an end to the policies of terrorism, intimidation, and violence that the Klan, the Knights of the White Camelia, and the Jayhawkers had been using. The law unfortunately failed to eradicate the Klan or abolish the continued use of fear tactics and brutality against blacks and supportive whites.

Founded as a fraternal organization by Confederate veterans in Pulaski, Tennessee, in 1866, the Ku Klux Klan soon became a paramilitary group devoted to the overthrow of Republican governments in the South and the reassertion of white supremacy. Through murder, kidnapping, and violent intimidation, Klansmen sought to secure Democratic victories in elections by attacking black voters and, less frequently, white Republican leaders.

In response to Klan violence, Congress passed the first of “three Enforcement Acts” on May 31, 1870, to ensure that the provisions of the Fourteenth and Fifteenth Amendments were followed. The act, which made it a federal offense to attempt to deprive anyone of his civil rights, had little effect on the deteriorating situation. A second Enforcement Act, passed on February 28, 1871, established federal supervision over elections, but also did little to remedy the situation. After the failure in the House of a more powerful bill that would have given the federal government additional power to enforce election law, President Grant decided to intervene. The President met with Congressional leaders to urge the passage of stronger legislation, and on their recommendation, Grant issued a direct appeal to Congress requesting a new law. Grant’s appeal was successful, and Congress passed the Ku Klux Klan Act

Also known as the “Third Enforcement Act”, the bill was a controversial expansion of federal authority, designed to give the federal government additional power to protect voters. The act established penalties in the form of fines and jail time for attempts to deprive citizens of equal protection under the laws and gave the President the authority to use federal troops and suspend the writ of habeas corpus in ensuring that civil rights were upheld.

President Grant put the new legislation to work after several Klan incidents in May. He sent additional troops to the South and suspended the writ of habeas corpus in nine counties in South Carolina. Aided by Attorney General Amos T. Akermen and the newly created Department of Justice, extensive work was done to prosecute the Klan. While relatively few convictions were obtained, the new legislation helped to suppress Klan activities and ensure a greater degree of fairness in the election of 1872.

In 1871, Congress enacted the Ku Klux Klan Act (42 U.S.C. § 1983), that gives any person whose federal Constitutional rights have been violated, a right to sue, any person who violated those rights under the color of state law, in a United States District Court. Section 1983 lawsuits can also be brought in a state court of general jurisdiction; See, 42 U.S.C. § 1983. Accordingly, a person who is falsely arrested by a peace officer (i.e. police officer, deputy sheriff, or some other officer who derives peace officer powers from state law), may sue the police officer under Section 1983, as well as under California state law. Similarly, one who is subjected to unreasonable force, a malicious criminal prosecution, or other Constitution violation, may sue in a federal or state court for redress under Section 1983.

Commonly referred to as “Section 1983 cases” or actions, this federal statute was enacted by Congress in response to a letter from President Ulysses S. Grant; complaining of the conditions in the Southern states, and asking Congress to create a remedy for persons of African descent (i.e. former slaves), for violation of their federal Constitutional rights, by persons acting under the color of state law; the Sheriff and his posse. That’s what the KKK did. The local Sheriff and his posse, deputized and KKK members, would murder former slaves, but their widows and children had no actual remedy in Southern state courts; no remedy that either a Court would allow to proceed, or if so allowed, that a Southern white Post Civil War jury, would award compensation for. Accordingly, President Grant wanted persons of African descent to have a remedy in federal court, for such atrocities. Similar criminal statutes were enacted by Congress for the same Constitutional violations, in 18 U.S.C. § 241 in 1966 (conspiracy to violate Constitutional rights), and 18 U.S.C. § 242 in 1870 (violation of federal Constitutional rights under color of law.

If you believe that a government official, including police officers, violated your Constitutional rights, please contact us about your case.